It’s Almost 2022 – Should You Buy the Elgato Cam Link Still?

Should you buy the Cam Link 4K capture card?

Let’s talk about what this thing does.

If you can get by with a cheaper capture card or just connect your camera via USB.

The purpose of a capture card is essentially to convert the signal.

It’s taking the HDMI signal coming out of your camera and turning that into a USB connection that your computer can actually read.

And now that you have that signal conversion, the video that you’re recording or live streaming will have clean HDMI as long as your camera supports that.

What is Clean HDMI?

Well, let me show you. This is dirty HDMI where your viewers are seeing all of the camera settings and options.

You don’t really want to watch a video like this, do you?

And this is Clean HDMI where the signal is clean of any menu items.

And now that you have a clean HDMI signal, you can bring your video into any software of your choice that accepts video.

Now a word of caution. If you’re shopping around for capture cards, some call themselves 4K.

But this one actually does what it says. Outputs up to a 4K 30 frames per second signal.

That’s why we suggest it.

A couple of quick tips.

It accepts a full HDMI signal, so you’ll need the correct cable.

If your camera outputs a micro HDMI signal, for example, you’ll need a micro HD to full HDMI cable.

It must be plugged into a USB 3.0 Port, not a 2.0 Port. This will give it enough sufficient power that it needs to be able to do what it does.

In the box you’ll find a short extension cable. Go ahead and use that to connect the Cam Link to your computer. That way, you give it some breathing space so it doesn’t overheat. And on top of that, it will reduce the wear and tear of your computer’s USB Port in case you have to unplug and plug back in.

Also, you can only have two Cam Links per USB bus on your computer. Some of our students even find issues with adding two of the same exact capture card to their computer.

Speaking of USB, why do you have to have a capture card in the first place?

Can’t you just plug in via USB?

Some cameras, especially the later model ones, do allow for USB direct connections, so the answer is yes.

You can plug in your camera directly through USB into your computer and get that signal, but it just won’t be as high quality.

You do get a degradation of signal by doing this, and we have a full video that shows you exactly what that looks like and the differences between a USB and a capture card connection.

So go check that out when you’re done here.

Now, the cool thing is, these capture cards don’t just work for cameras.

You could bring in a separate computer. Let’s say a laptop into your production offloading a lot of the resources from your main streaming computer to share slides, videos or anything else.

If you have questions about capture cards or anything, live Streaming come join us on our live shows.

I’d love to meet you.

You can watch the video that compares USB connection to capture card connection right here, and this playlist will fill you in on all things capture cards, including a capture card comparison between different models and brands, and a tutorial on how to bring your computer in as a second camera. 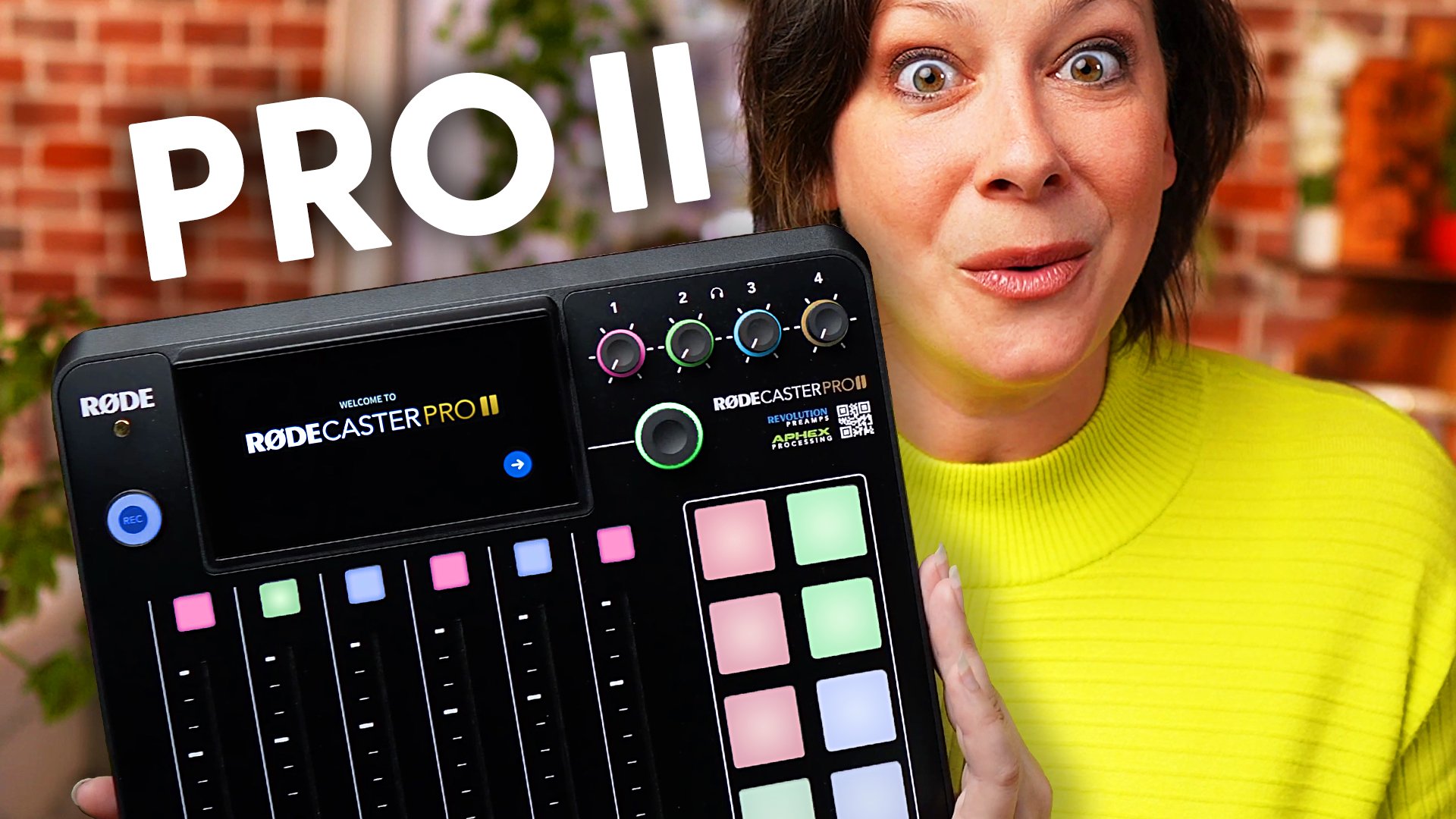 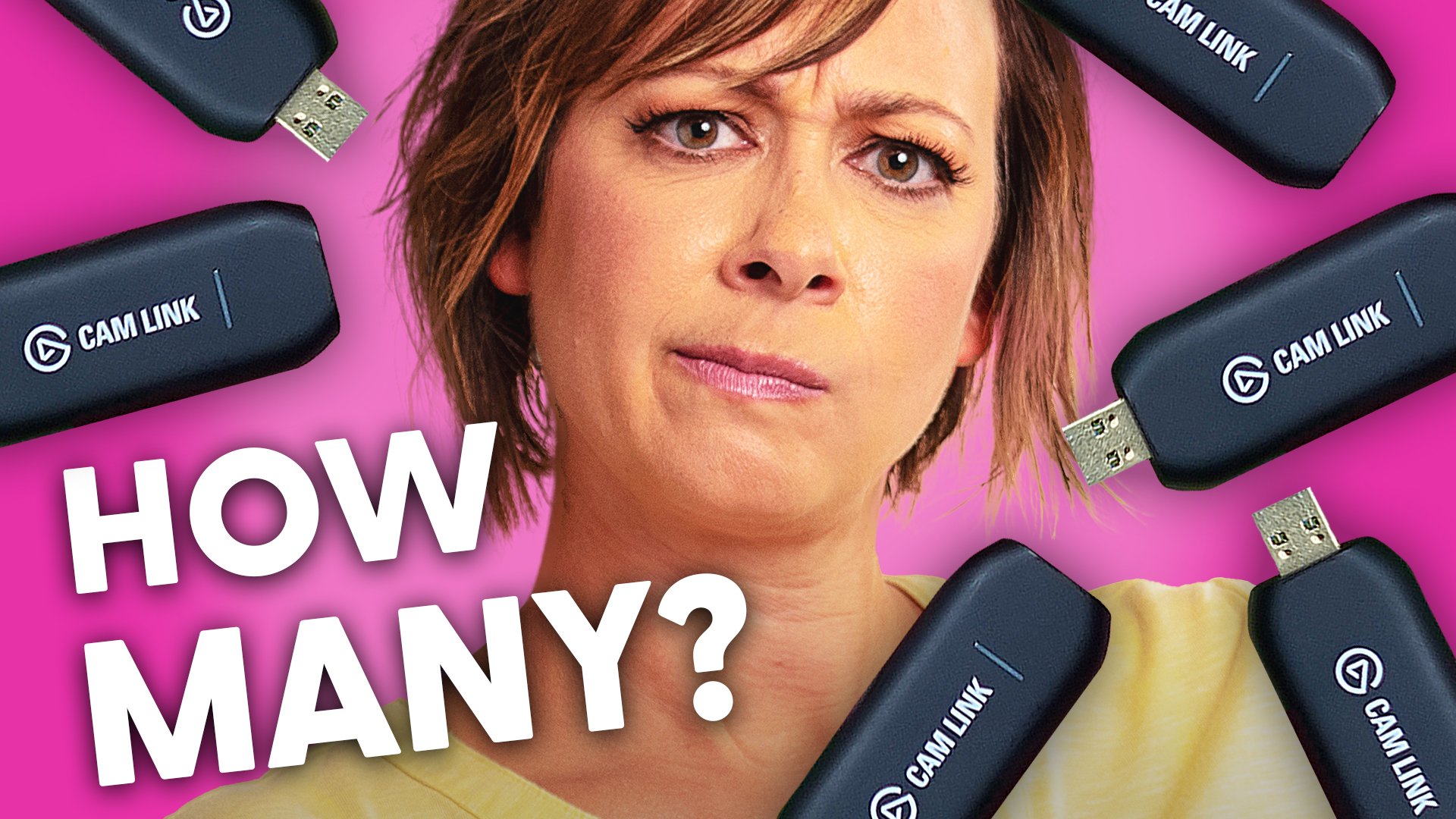