And now the Elgato Wave DX.

The Elgato Wave DX the Wave XLR an XLR cable and a USB cable.

I give you the Wave DX, a product that’s $300 less than my normal microphone.

They sent it to me early, not a sponsorship.

And they say you get incredible sound right out of the box.

This is their first XLR microphone and it’s meant for podcasters, streamers, broadcasters, video creators.

Because it’s an XLR mic, you will need an XLR interface to convert the signal from XLR into USB so that your computer and software can read it.

Any mixer or audio interface will do it’s not limited only to the Wave.

At only $99 I’m quite impressed with the sound.

I did not expect it to be as solid as it is.

It’s a dynamic microphone with high sensitivity and the frequency response ranges from 50hz to 15khz.

OK, but what does that actually mean to you?

Why does it matter? It means it doesn’t need external power.

It doesn’t need a signal booster.

It means that it can handle all vocal ranges, whether you’re high, low, in between.

So it’s a really good all around mic no matter what your voice style is.

Because it has a pop filter built in, you don’t need an external one.

Where’s the peck of pickled peppers that Peter Piper picked?

Unlike many mics on the market, and unlike the other Elgato mics that you can buy from them, you are not speaking into the front or the side, you are speaking directly into the top.

Make sure that is pointing at your mouth.

If you are going to speak to the front of the mic, it’s going to pick you up it’s just not going to be the best sound possible.

Kali wanted me to do this… OOOOOOOOOOOH

But Luria, you say it doesn’t have any RGB lights.

And you’ll notice that the ones that do have the RGB lights are actually USB.

XLR mics do not have that power capability.

All right, so if I don’t get RGB lights, then what about this?

Do I have to show their logo?

You can pop the logo off and just leave it off, or you can rotate the entire mic so that it’s pointing in whatever direction that you want.

And with the mono mount.

It can rotate without tangling your wires.

I do have consistent issues trying to get this mounted in such a way that looks straight on camera and is within the range that it needs to be.

That could just be my problem.

So let’s put it to the test.

This is with my AC off.

I have to say I’m quite impressed with this mic.

I did not expect it to perform as well as it is.

I think I might even replace my Rode mic with this one.

A totally different type of mic, mind you, but we’ll see.

We’re going to do a comparison video of other mics in its category at its price range.

So be sure to click subscribe and turn on those bell notifications for when that is released.

And definitely check out all audio all the things in this playlist right here. 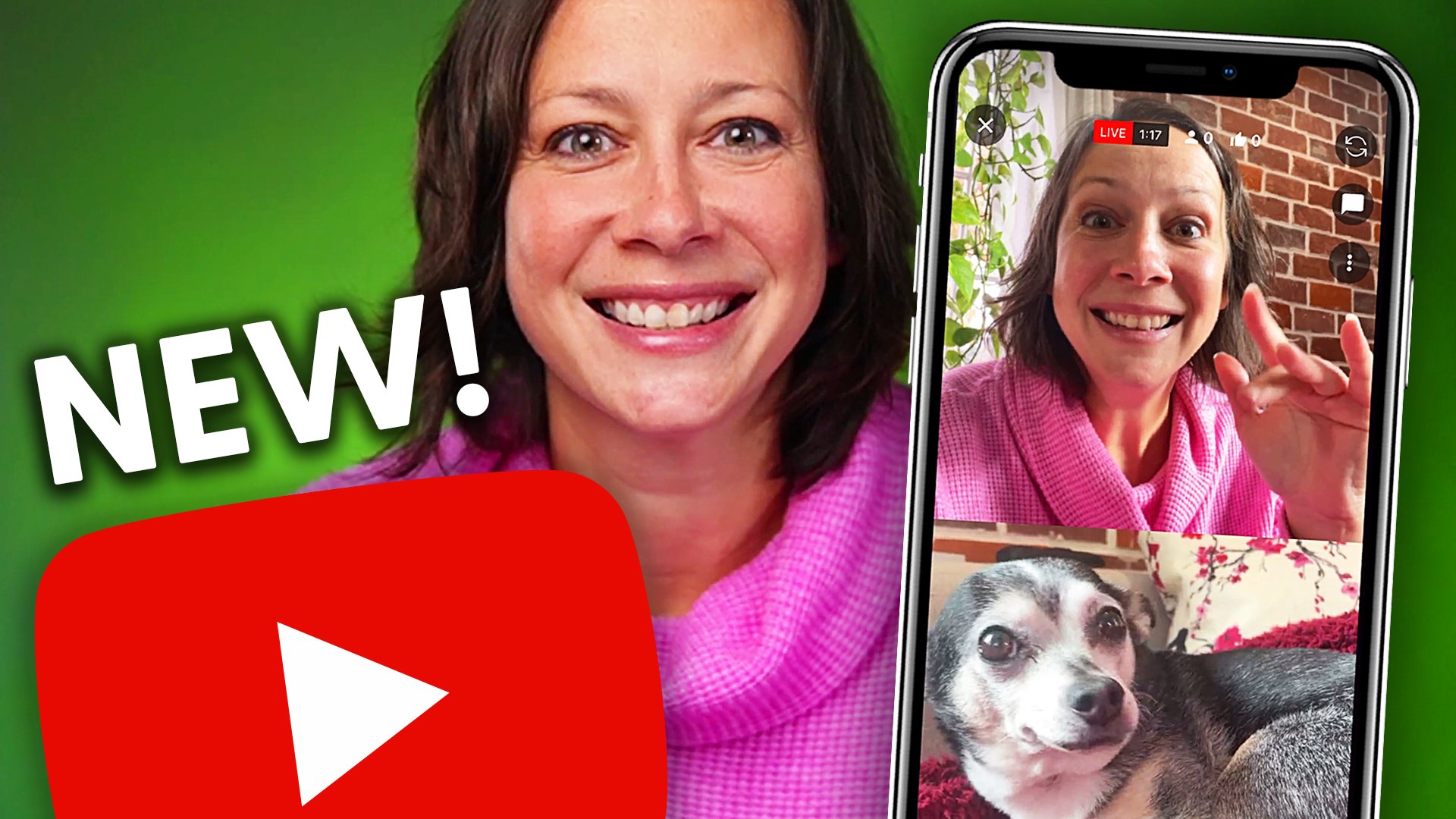 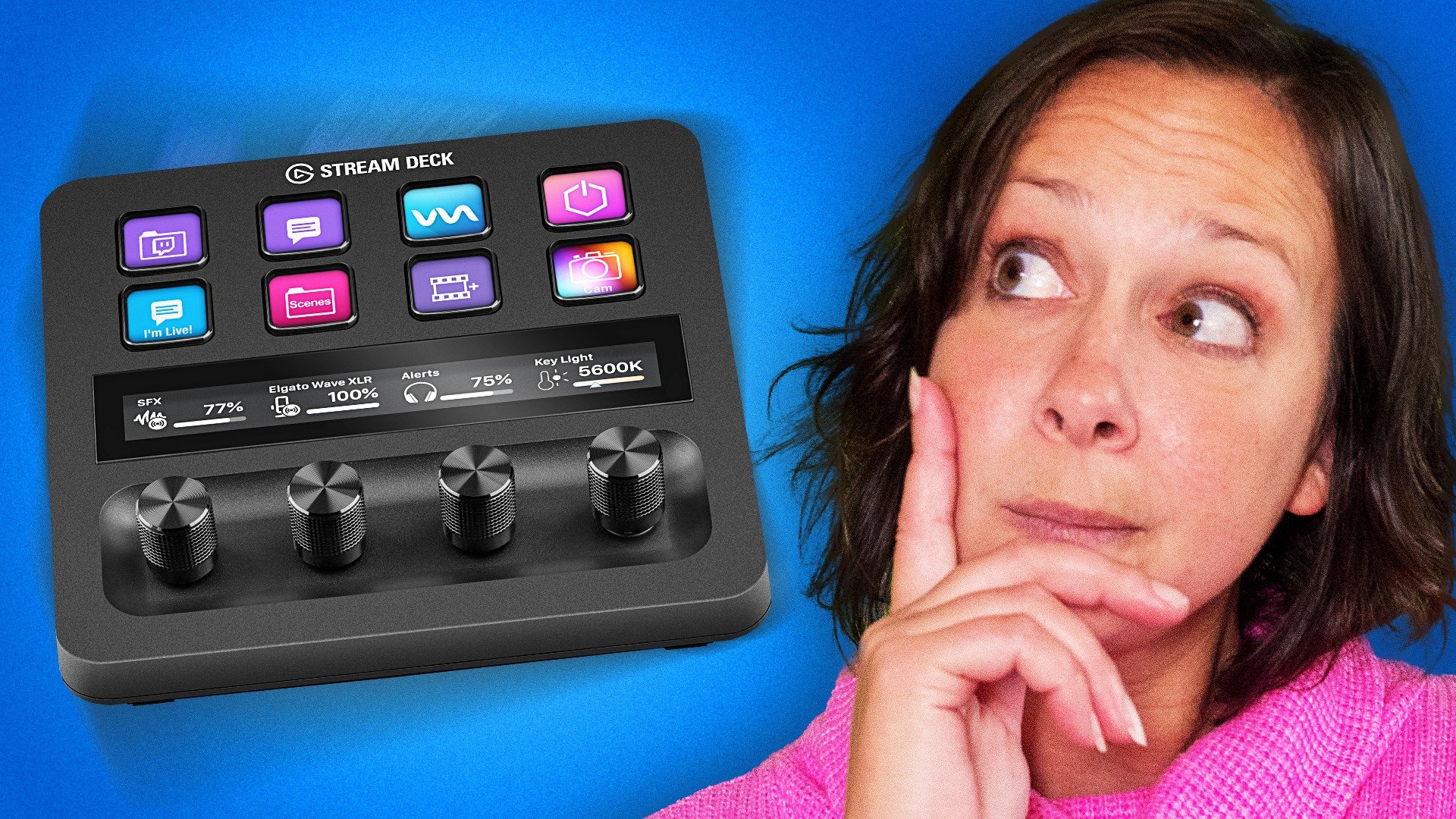 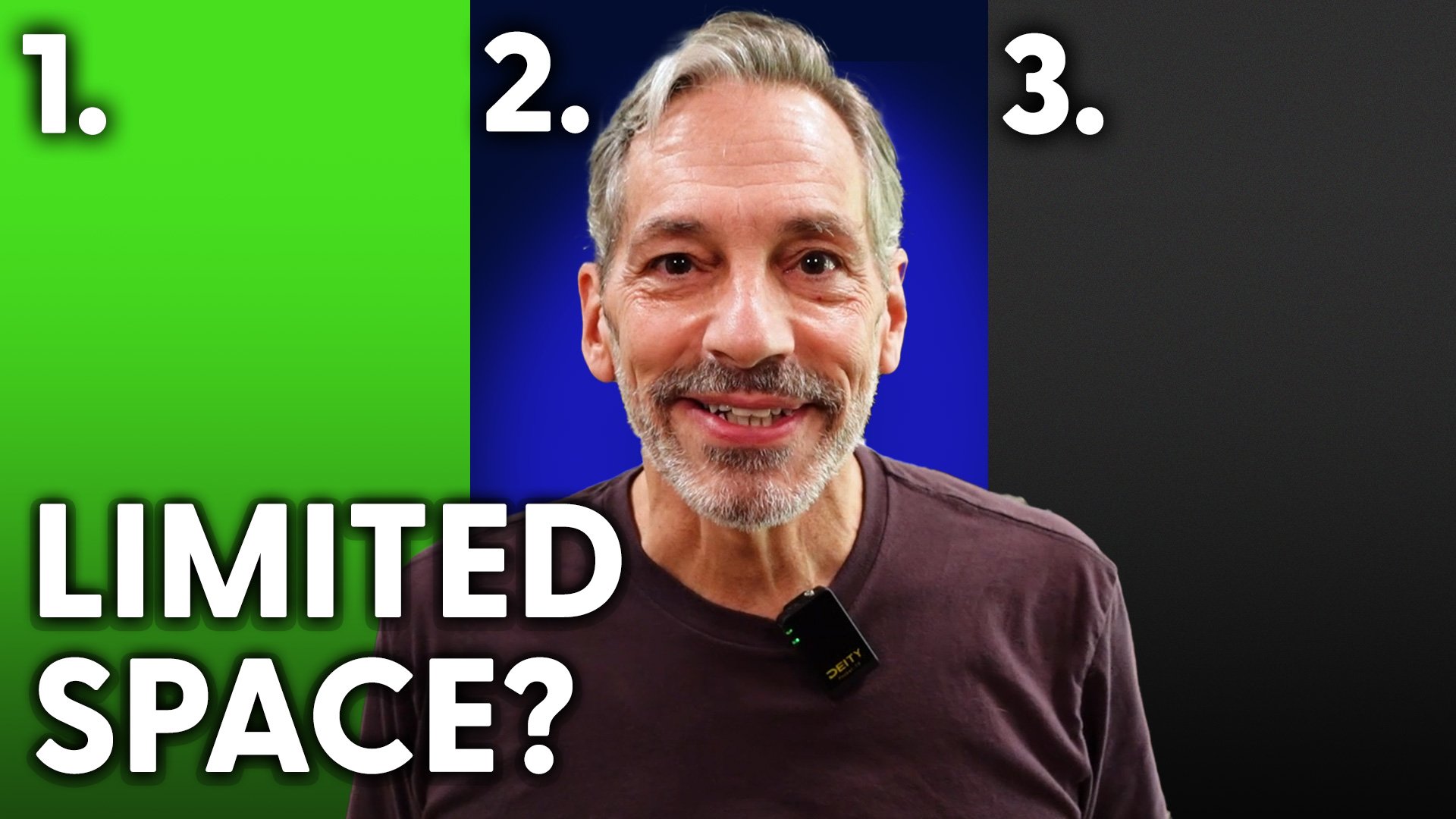